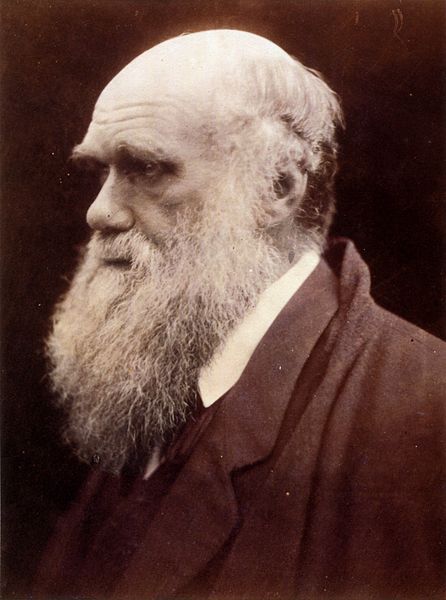 ‘…. and that, whilst this planet has gone cycling on according to the fixed law of gravity, from so simple a beginning endless forms most beautiful and most wonderful have been, and are being, evolved.’

With these words, Charles Darwin ends his influential book on evolution and biodiversity, On the origin of species. A marvellous sentence, moving and inspiring.

How amazing and complex is the natural world that developed from so simple a beginning!

We live amid innumerable species. Species with different life histories. Species that have all kind of relations with each other. There are species that compete with each other, predators and prey species, parasites and hosts, and partners in mutualism such as flowering plants and pollinators. The more we learn about species richness and relations between species, the more fascinating nature turns out to be.

On this blog, news items are posted on recently published research on evolution and biodiversity. The blog is the English version of a Dutch blog that started in May 2012.

Photographs: When only the name of the photographer is mentioned, the copyrights are his and we have got permission for use on this blog. On photographs taken from Wikimedia Commons or Flickr, a Creative Commons license applies, as indicated.